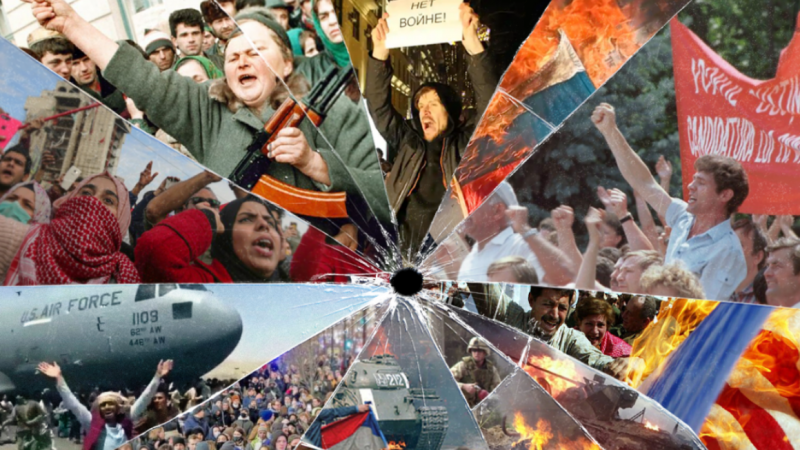 We share a call for an anti-imperialist meeting to be held in August 2022, found here.

Let us take one more step forward in unifying the anti-imperialist struggle worldwide!

The International Day of Action in Support of the People’s War in India, the 9th of July this year, was a resounding success. The Call “Take to the streets: support of the People’s War in India!” expressed a common stand of almost 20 anti-imperialist organizations from almost as many different countries: Brazil, Turkey, Peru, Ecuador, Mexico, FRG, Austria, Spain, Finland, Norway, Denmark, France, Chile, Columbia, Ireland, Afghanistan, China – and was followed by strong practical action. Hundreds of actions was carried out: posters, graffiti, leafleting, public meetings, demonstrations and particularly a great number of protests in front of embassies and consulates of the old Indian State.

In this sense it can by said that the objective of carry out the International Day of Action also “as a part of taking some initial steps towards the construction of the anti-imperialist front”, as stated in the Call, was accomplished. It is clear that the organizations who singed the Call are capable of carry out, starting from a common basic stand, effective and coordinated anti-imperialist action. We consider this to be of foremost importance and also wish to contribute to the process of building the worldwide anti-imperialist front. We think the time is ripe for the consequent anti-imperialist forces from different countries to come together and take decisions on how to bring about a more permanent organizational structure that can coordinate and strengthen our common struggle.

It can without doubt be said that we are living an unprecedented crisis of imperialism. Wars of aggression, sharpened inter-imperialist disputes, hunger, attacks on the democratic rights gained by the peoples at the cost of blood, rampant inflation – that are just some of the “blessings” of imperialism. Crisis, war and reaction all along the line – that are the “gifts” of this world order. The peoples of the world, who are the ones who must live the hell that these “blessings” and “gifts” brings about, do not want to continue this way. Be it in Sri-Lanka, Ecuador, Congo or Panama, the peoples, and particular the workers and peasants, have risen up in mighty rebellions that have shaken the very foundations of the bureaucratic-landowner States, cronies of imperialism, and these are mere preludes of the earth shaking storms that are shaping up. It is time for us to elevate and strengthen our efforts so to be at pace with the needs of the hour.

We consider it to be urgent and necessary, in the current situation, to focus on the following points of discussion:

In this spirit we convey all the signatories of the 9th of July Call, as well as all other anti-imperialist forces who want to walk this road with us, to a meeting to be held the 20th of August. Those interested should write an email to: This email address is being protected from spambots. You need JavaScript enabled to view it..">antimp2022@proton.me.

Proletarians, oppressed peoples and nations of the world, unite and fight imperialism and all its lackeys!

Dare to struggle, dare to win!